Here are some efforts we tried on MergeTree to make it more suitable for TiDB’s HTAP workload.

And sadly we don’t have further blogs about DeltaTree. And there is a plan to make more after we OPEN SOURCE TiFlash.

Thanks for your detailed reply and now I have a clear idea about the development of TiFlash.
The mechanisms LSM-Tree designed for write optimization actually slow down its read performance and make it not very suitable for columnar storage.
It seems like a general (and popular) storage architecture for HTAP is a Key-Value based storage engine for OLTP and a file-based storage engine for OLAP workloads just like TiKV and TiFlash in TiDB. I really wonder what makes it not a good choice to implement column storage based on Key-Value storage, is the poor read performance of LSM-Tree?

In fact, I’m very open to implementing a columnar storage engine based on K-V storage. And Rockset seems made a very good example. The outcome of Rockset looks promising, and I really like the flexibility of its data model. The main concern is that the read performance is slowed down by the K-V API, and the extra steps of converting K-V data into column format data.

Here is an example. The performance between ClickHouse (column native) and Rockset: 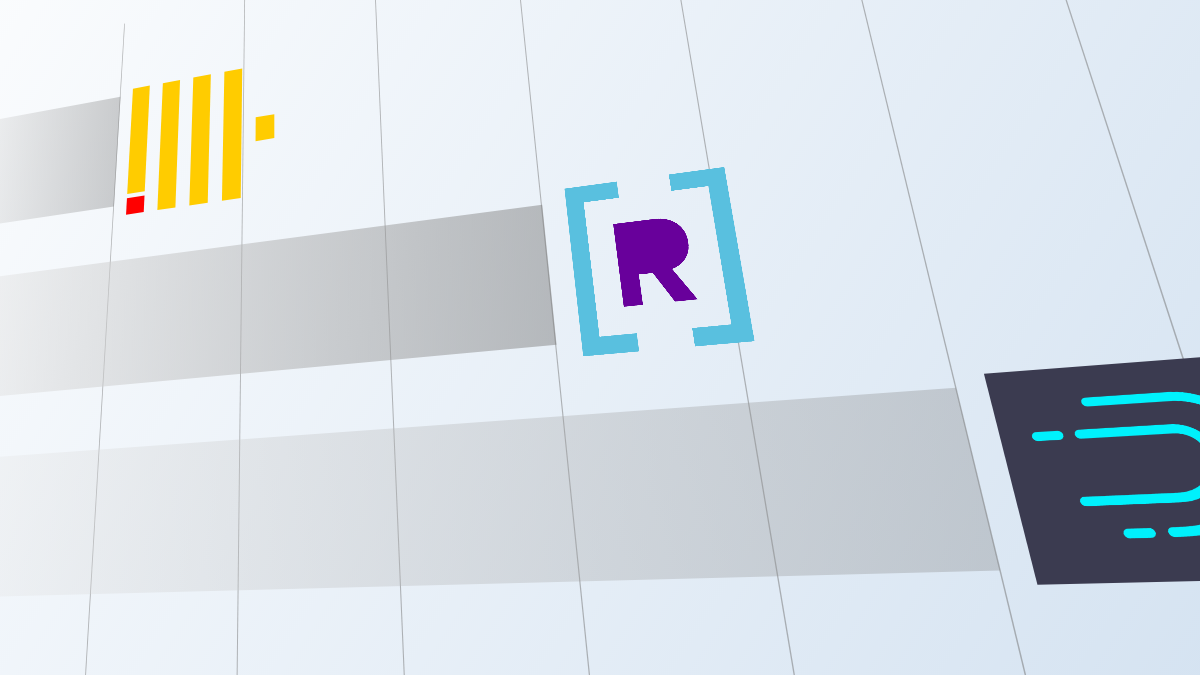 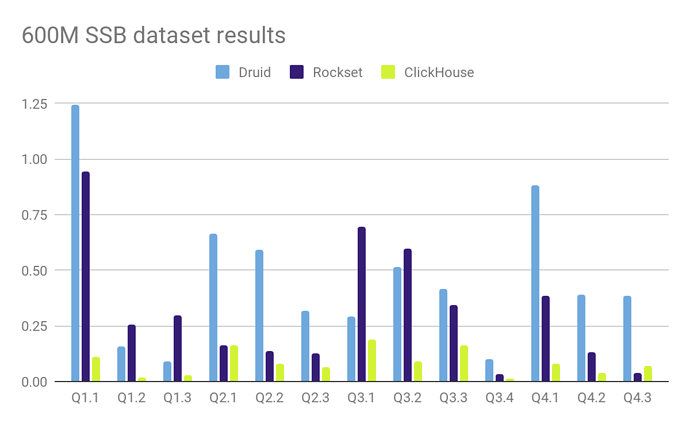 And note that the Altinity guy used a flattened mode(because ClickHouse runs join poorly). We only consider the result of Q1, as both ClickHouse and Rockset don’t need to do joins, which is fair enough.